My fears have been confirmed: under Parker’s penmanship, Aquaman has devolved into a run-of-the-mill, second-tier series harkening back to old-fashioned styles, including telegraphed and over-explained plot points.

Case in point: the diver, whose captain laments something along the line of, “If only we had more of you!” was known immediately to be in danger, especially with a shark hovering in the background. How that could have been a surprise to anyone on the final page is beyond me. Though the art continues to be enjoyable, art alone doesn’t make a top-tier comic and this is certainly no longer the type of book I’d like to put my money toward.

Perhaps I’ll check out Aquaman and the Others when it debuts, but for now, I’ll have to be content with the character’s underutilization in Justice League, as I’m dropping this title.

While I’m enjoying this series as the Sliders-meets-Lost in Space epic it seems to be, I'm not falling head-over-heels in love with it as many others expounding upon its merits online seem to.

Sure, the story is intriguing, but the jumbled nature of its telling that inserts mundane flashbacks into the more exciting, and more character-defining, action scenes weakens the read.

The art too feels like it has yet to reach the same brilliant heights of the opening issue, though there are more attempts this third outing than last. Much of the detail is left at the wayside in all but the closest of shots, though the opening page was instant eye candy.

I’m still undecided as to whether or not I will continue with this series, but will at least go on to the next issue, as it appears the story threads have almost completely reconnected as of this issue’s conclusion.

I love Saga, I really do. In fact, it’s currently one of my top five ongoing comics. But this issue, which concludes the series’ third arc and, albeit briefly, sets up the next, left me wanting like no other issue has.

The problem, I think, was the pacing. Had many of the scenes this issue been given the room to properly breathe, they would have evoked a much heartier emotional response. But after the almost stagnant pace of the arc, everything is tied up too quickly, too neatly here, with one of the largest pieces of exposition we’ve seen in any issue left to wrap those that should have had more.

The art, thankfully, was rather beautiful and expressive, albeit slightly odd in one prominent scene featuring Alana. Staples also proves quite the redesigner, as the new look for the character in the final page reveal seemed rather perfect. In a day where so many issues seemed to read far too quickly, Leaves on the Wind thankfully slowed things down and, at 24 pages, also felt like a decent bang for my buck at $3.50 compared to so many other ongoing titles.

As an opening chapter, this issue works well as it catches those new to the series up on current events while establishing the universe and its characters. Unfortunately, though, the delivery is told in a way that would be far more effective on television than in comics and, as such, is weaker than would be expected.

The art helps, and though it wasn’t what I anticipated based on the cover seen in all the promotional items (not the one pictured above, which is what I purchased), it’s in line with other television adaptations (Jeanty contributed to the ongoing Buffy comic) and was put to good use throughout. 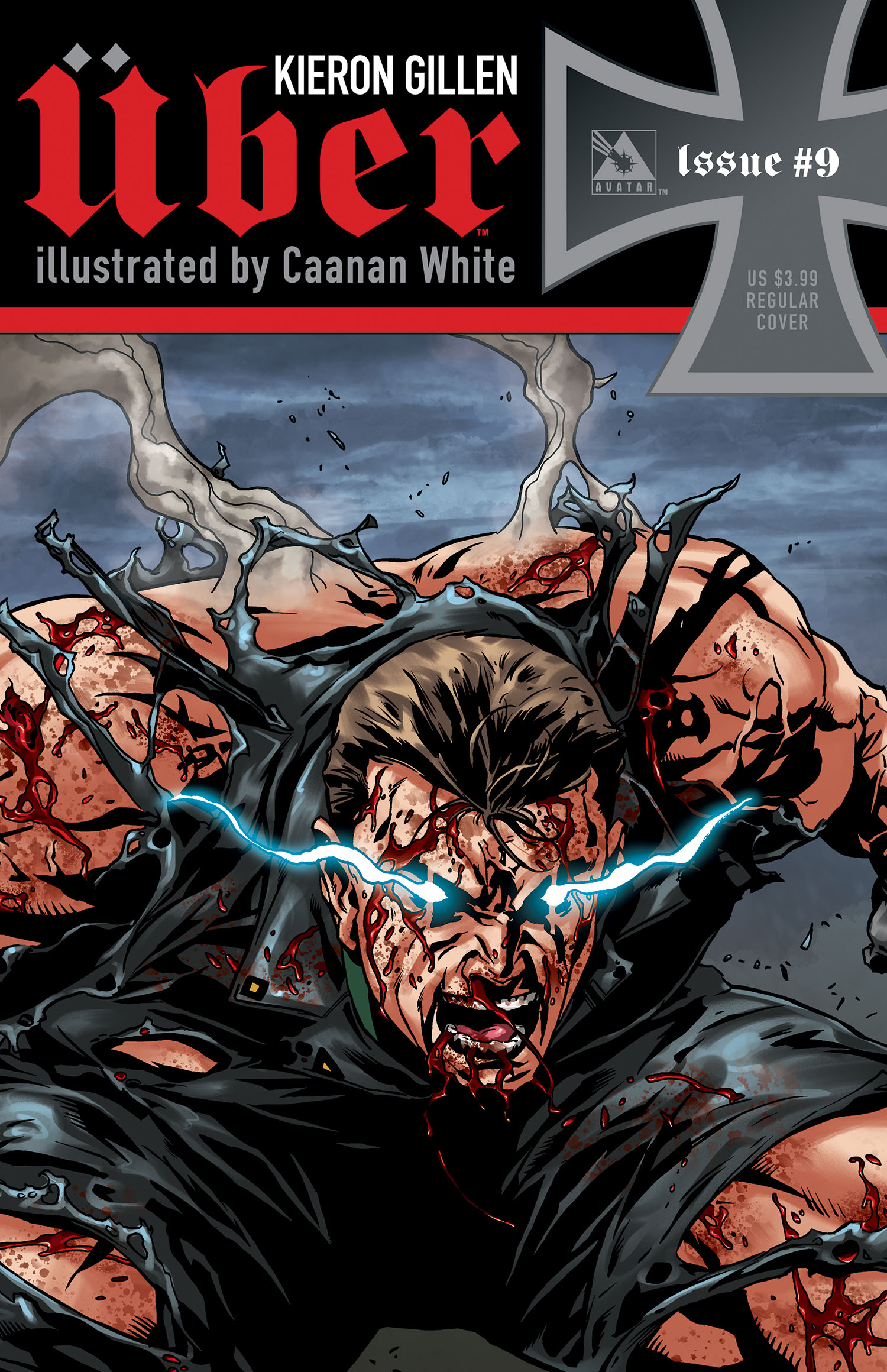 As with Saga above, this ninth installment of Uber moved much faster than I would have liked, but, for this book, that emphasis on speed and reaction proved a benefit.

White’s layouts steal the show this issue, as we’re treated with page after page of gorgeous splash imagery and full spreads that marvelously exhibit the horror of this new type of warfare. Gillen goes so far as to call this out in his postscript, as the art was put to good use to display the epic nature of the battle within.

I still have some trouble following the timeline, as it doesn’t seem entirely clear when all of this is happening in relation to the events of the last few issues (this may be more my problem than the comic’s), but the developments here seem well-earned and, after the last page, I’m certainly more than interested in discovering the next step for that character.