I wasn’t sure I’d be able to pull it off before the year’s end, but last night I put the finishing touches on two sample pages to be included in my Children’s Book submission to agents and/or publishers.

As a reminder, here’s how the two pages started out: 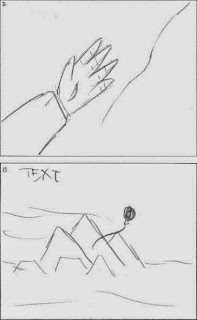 They then grew to half-page breakdowns that offered far more detail and refinement: 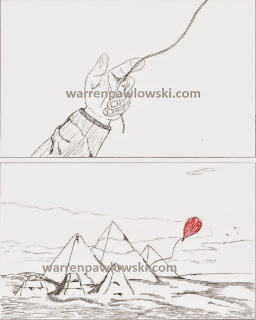 Now, after some modifications to my initial plans and some delicate weaving of colors, the pages have had a new life and are better than I ever thought they would be. Note that the white spaces at the top are placeholders for the text in these two examples. 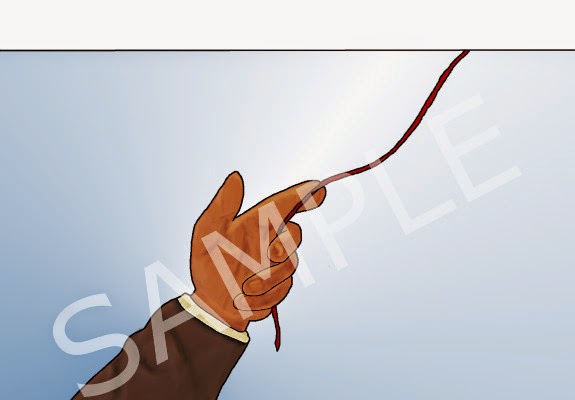 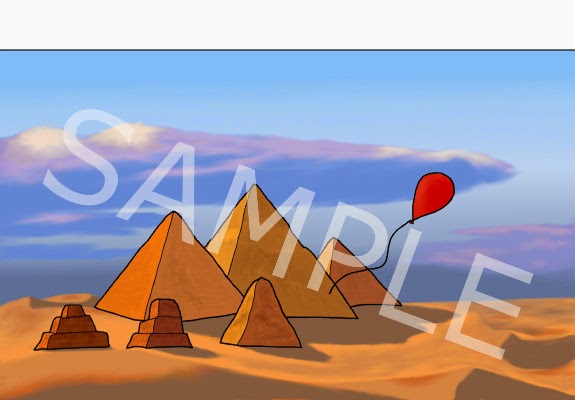 There’s one final page I’d like to include in the submission, which I’ve only just started work on, but I won’t be sharing that here until perhaps a much later date as it nonchalantly spoils the ending of the book.

Once that’s complete, I’ll be sending the drafted text, the half-page breakdowns and the colored samples along to several unsuspecting victi—err, agents or publishers. All other work on the book will be put on hold at that time pending responses, requests, etc. while I shift more time back to the novels.

So, that’s how we get a resolution done. But what’s next for 2015? More on that later this week.
Labels: agent Art Children's Book design query Updates