Sanity’s Flaw: The Print Cover and Its Repercussions

It’s been a long time coming, but I’m happy to reveal the newly revised cover for the print edition of Sanity’s Flaw. 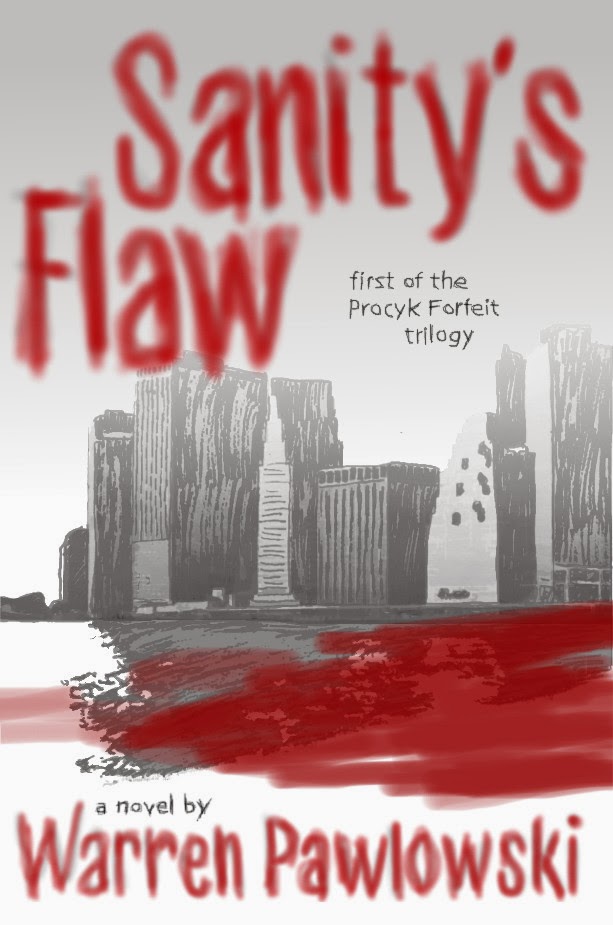 As a reminder, here’s the cover for the digital edition (which will be updated with the new version) when it was published in 2012. 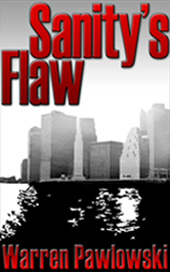 And, for fun and courtesy of Kristin and Adam, one of the lovingly created limited run of posters based on the cover image and containing the entirety of the story (minus most punctuation). 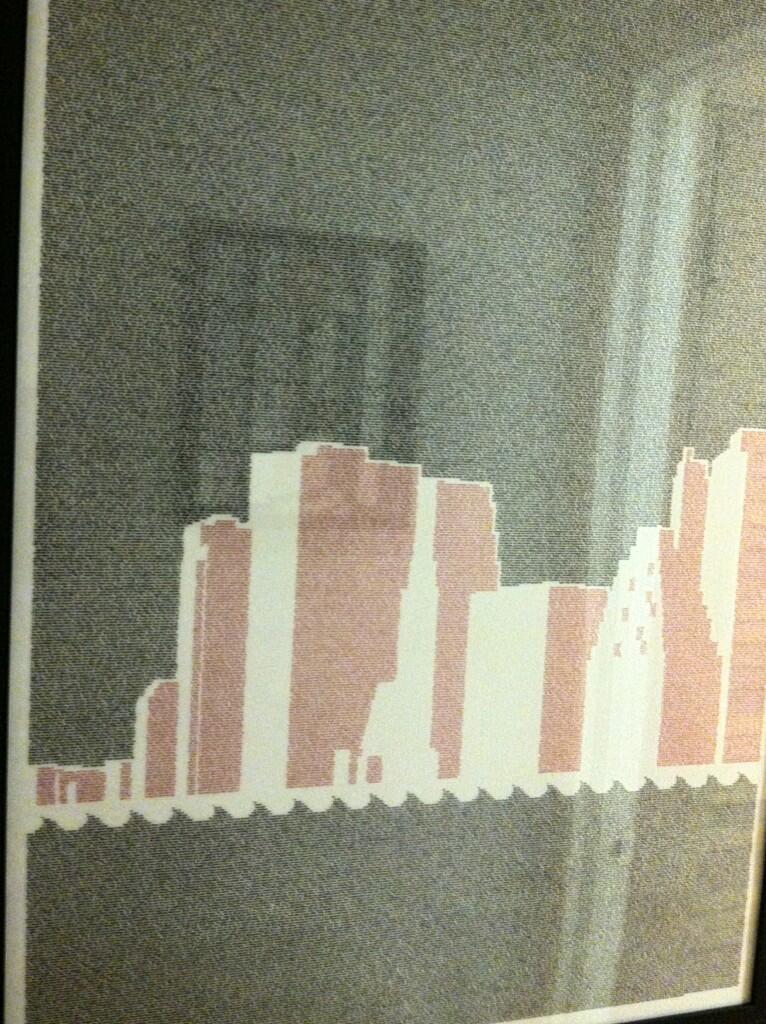 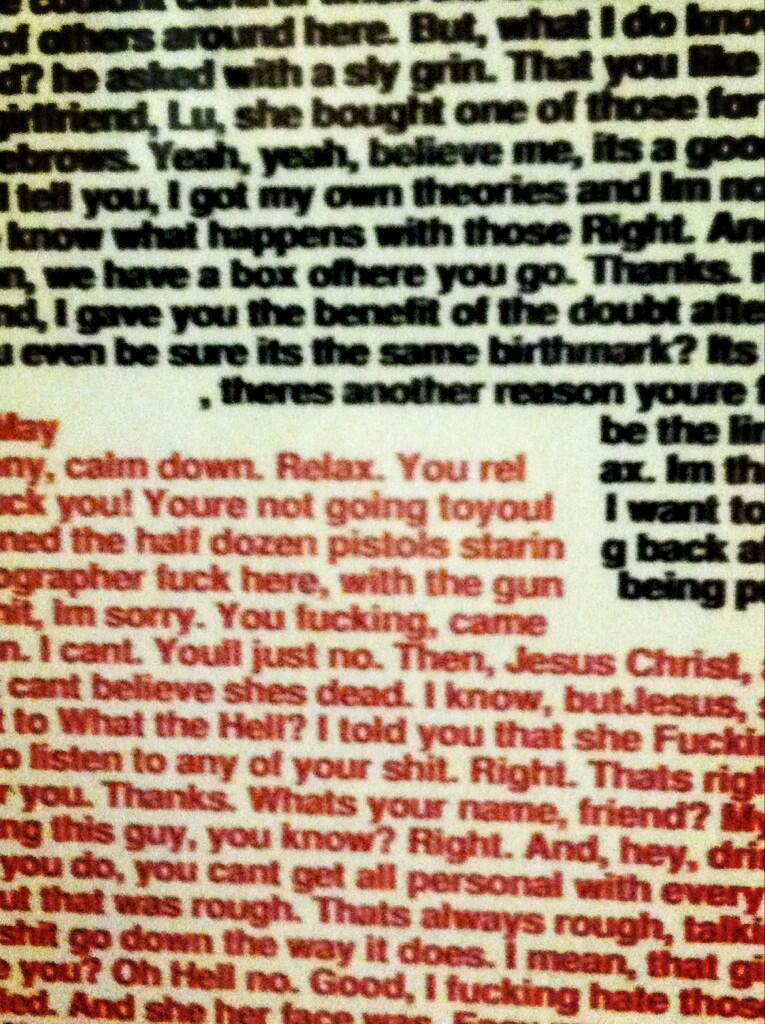 There’re a few things I’d like to note about the newly revised cover.
What’s completely new, and what I’d like to take a moment to discuss, is that little blurb of text below the title: “First of the Procyk Forfeit Trilogy.”

This is the first time that phrase has been released publicly and has several implications.
On the latter point, my planned Fifth Book is a sequel of sorts to the Fourth Book, making that a loose duology. Its final structure and appearance, of course, will depend on the publisher and the performance of the Fourth.

The planned Sixth Book, while again based in the same universe and timeline as all of the other titles, will be entirely standalone and focused on a genre I’ve only used for short stories.

That’s a lot of announcements, I know, but I wanted to let you know where I stand right now. A lot depends on others’ intervention, but this is my plan and the one I’ll be following until told otherwise.