Let me tell you about my week.

It was three days long this time, but little work was completed over the weekend, if any was at all.

Then came Tuesday. On that day, we got the rather unfortunate news that Kim hadn’t been given the promotion we’d counted on. This after a grueling (and, in hindsight, obviously fixed against her from the start) interview process that dragged for some months. While I could go well into conspiracy land on this, what’s more important is this triggered a resurgence in my motivation. After all, financial relief needs to come from somewhere, right? Why not my writing?

I mentioned last week I discovered a problem just moments before dropping into my pit of shit. What I didn’t say was what that was. Not exactly, anyway. I just didn’t want to share too much until I’d found a solution. Well, on Wednesday, that’s exactly what I did, so now it’s time to share.

See, I messed up. Pretty badly. Stupidly, even. That redesigned cover for Sanity’s Flaw that I did? At the time, it had a resolution of just 100x100px resolution for some reason. Probably because that’s all that was needed for the interior pictures. Anyway, when I went to finalize, I realized it needed to be at least 300x300px for printing purposes.

I swore a lot.

Tuesday night, jumping back into it, I tried scaling, but that only gave me a broken, pixelated piece of crap. So, to Google I went, hoping desperately I wouldn’t need to redo the cover. I mean, it could definitely be done, but who wants to sink even more time into something already finished? 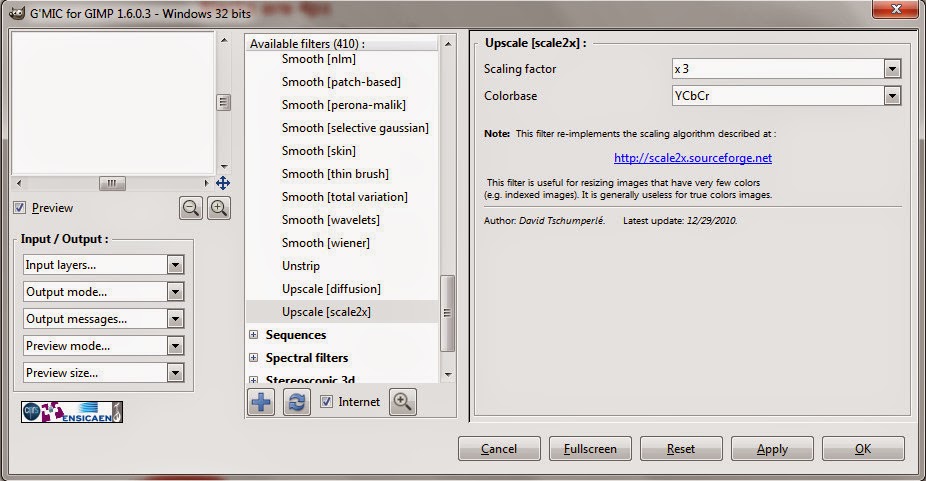 The first solution I found, which used a combination of filters and gimmicks, didn’t pan out and I got even more nervous. I swore some more, too. Eventually, though (eventually being Wednesday), I found a rather quirky workaround.

Per the recommendation of some random forum, I downloaded a GIMP plugin GMIC, which includes a “smart upscaler.” I thought it might be too good to be true, but all I needed to do was upscale 3x using the software. That gave me a version of the cover exactly three times as large as the original, though still at 100x100px. But, quickly scaling to 300x300px, which reduced the overall size but maintained the same pixels as the large version, resulted in perfection.

Problem solved, cover submitted and approved. It was time to move on. 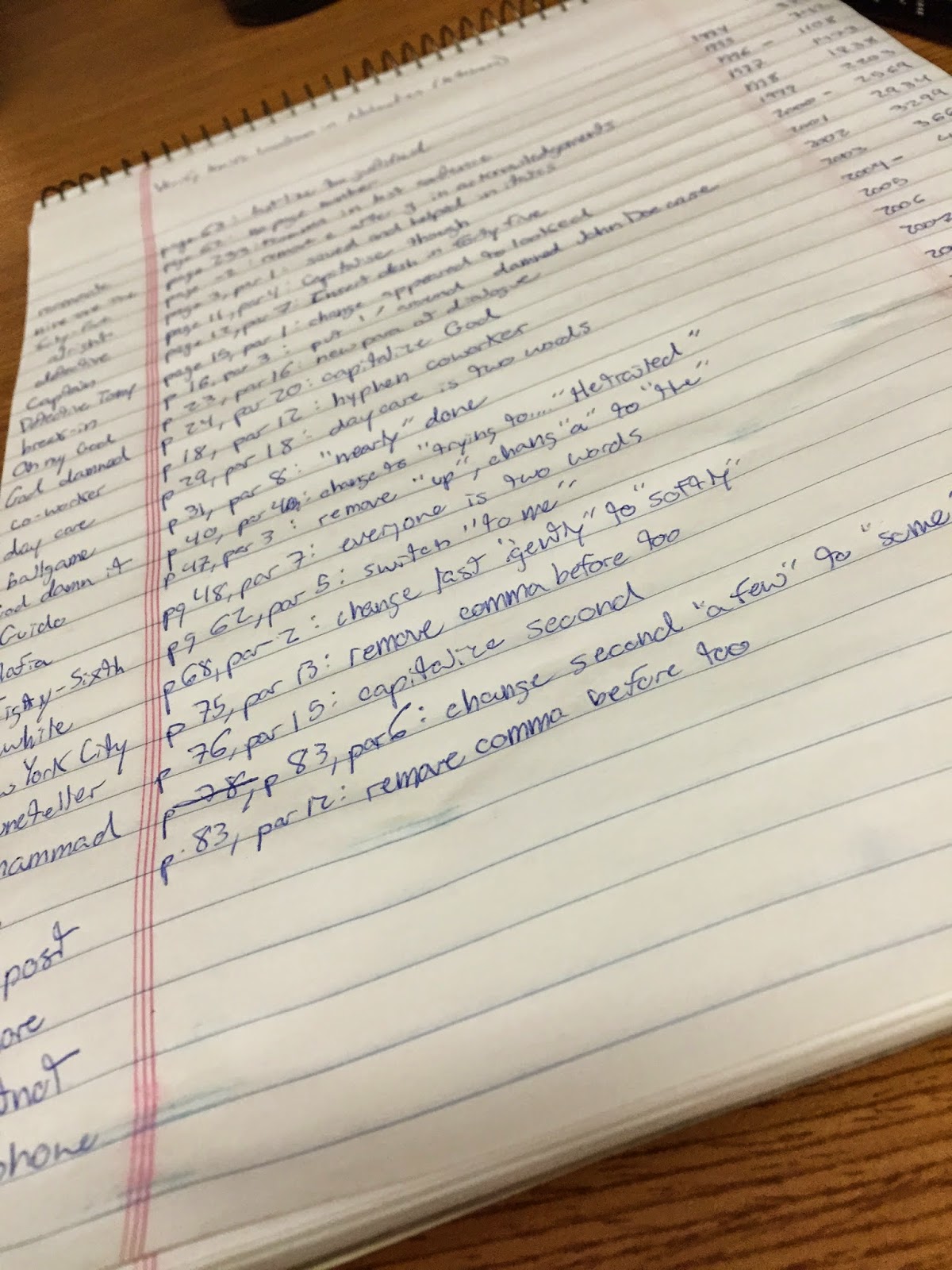 Next step for Sanity’s Flaw is proofing. I’d done this a few times before, but it’s been awhile and I definitely want as few errors as possible popping up in the sexy printed versions. Given the option, I chose to run a digital proof first, since it obviously reduces costs, and started on the three suggested proofing steps:

Obviously I’m paraphrasing, but I’m about halfway through that last step there, and though I haven’t found a single out-and-out typo, I’ve made a laundry list of items to correct or adjust. These aren’t just for the print version, mind you. Every single one will make it to the eBook version as well.

Back to the Children’s

As I worked to finalize Sanity’s Flaw, I pushed the Children’s Book aside. Which is dead wrong of me, as it’s likely my best chance at the moment of getting something in the hands of the masses. Just last night, after damned sure checking the resolution was right, I started on the last image I want to include in the query. It’s a tad more involved than the other two and still has quite a way to go since I only got to work on it for about an hour or so, but, as they say, a single journey and all that jazz.

Then there’s today. And this. And more proofing. And whatever I manage tonight and over the weekend. Really, if I’m to meet my goals for the year, there’s still a lot of work ahead. But it needs to get done.
Labels: Children's Book cover design editing query Sanity's Flaw Updates